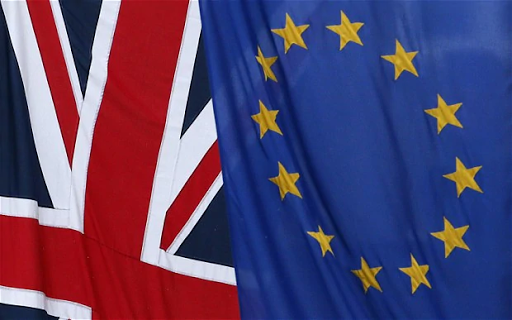 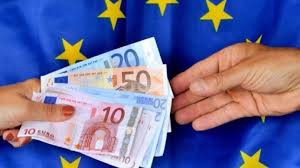 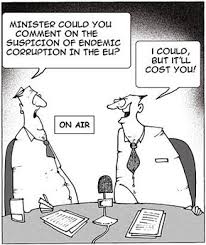 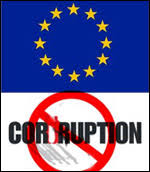 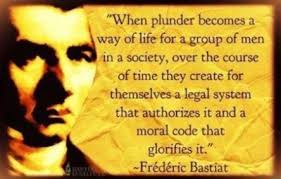 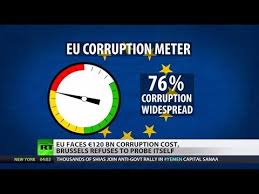 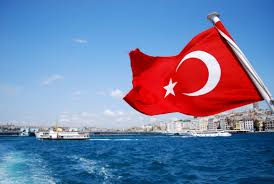 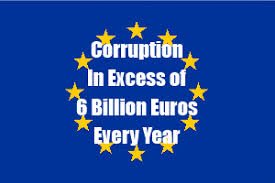 Cameron was forced to include a clause yesterday (19.05.16) so that the NHS was excluded in the TTIP negotiations. This should tell everyone that he is working for the corporations, as the TTIP is a corporate treaty in reality and why should he have had to be forced to do this if the TTIP is so good for the people?
But he is having to do this under duress. Unfortunately for the NHS this will not stop the EU from privatising the NHS over a relatively short period of time when we have signed to stay in the EU and where because the TTIP makes it clear that 'MONOPOLIES' cannot exist, the EU will demand that the NHS is privatised.
And Britain will not be able to do a single thing against this, as we would then be trapped inside an all-powerful EU and under their total control. Don't believe me, return here in a mere 10 years time to see that all the above has unfortunately come true if we stay in the EU. For only by voting OUT can the NHS be saved and that is ultimately the truth.
I just wish people would wake up to the reality of the EU and where we shall definitely not be able to save the NHS and anything else for that matter that we cherish so much, once we sign to stay in the EU. For this time it will be forever.


References:
2014 - EU audit in brief - Introducing the 2014 annual reports of the European Court of Auditors -    http://www.eca.europa.eu/Lists/ECADocuments/auditinbrief-2014/auditinbrief-2014-EN.pdf#page=10
Posted by World Innovation Foundation Blog at 01:31