Research & Development in the UK and Western Nations will never Create 'Dynamic Economies', as Government Funds the wrong section - For the Business-University R&D Model is Totally Flawed, Programmed to Fail and where if the terms of reference are vast financial paybacks, it never happens 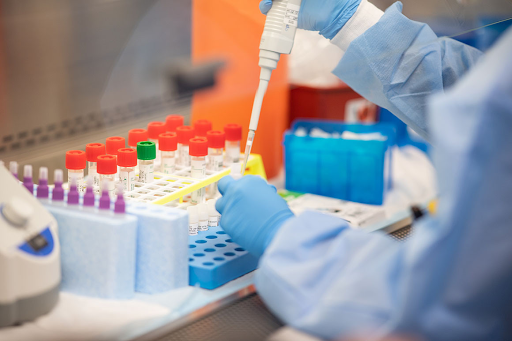 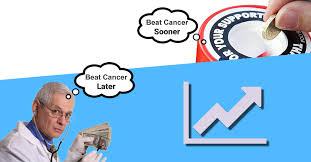 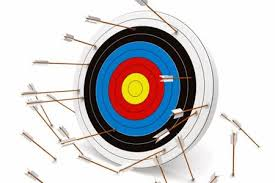 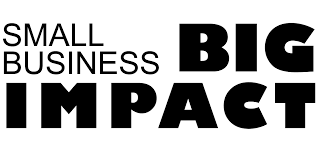 
WHICH EQUALS IF IMPLEMENTED 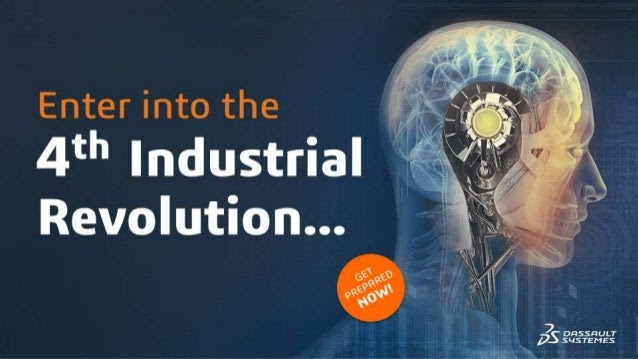 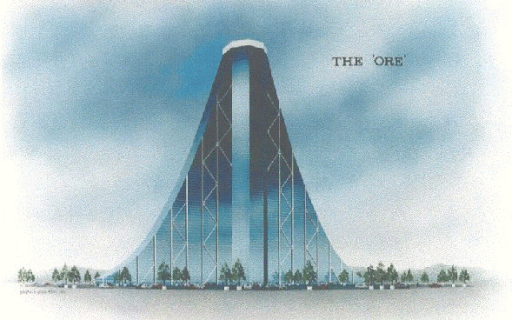