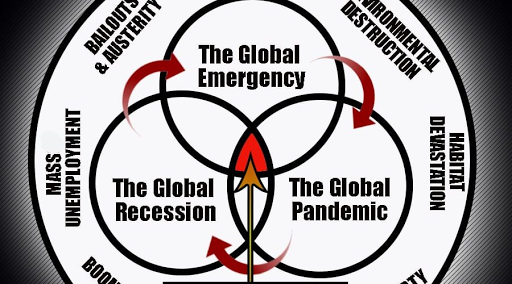 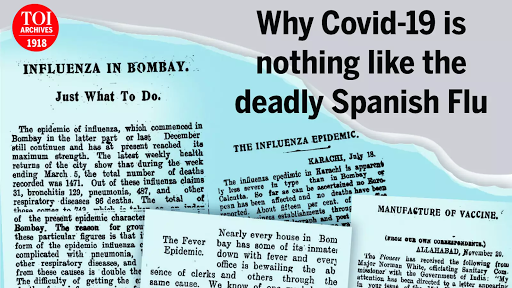 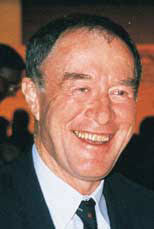 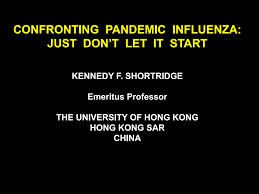 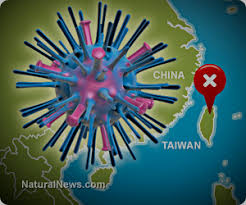 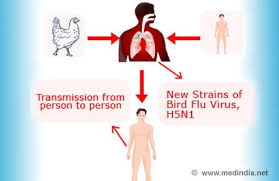 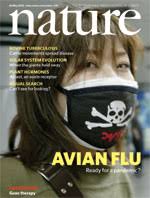 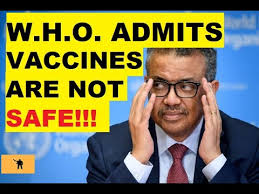 All these new bird flu transfers into humanity are just another warning to the future world and where the clock is definitely ticking. Now and have a new mutated bird flu virus that has jumped  into man.

If ever 11 billion humans live on planet earth by the turn of this century as projected by the UN, the deaths from an equivalent Spanish flu with modern jet travel will be at least 1 billion deaths and more likely to be nearer 2 billion human deaths. For that is what the laws of probability dictate. But where we have been telling people in authority and governments now for nearly 6-years that the vaccine strategy to defeat bird flu and its transference to humans is sheer madness, as bird flu viruses are constantly mutating. Therefore the new so-called bird flu vaccine that was announced recently and stockpiled for the great and the good, is a useless exercise. Indeed the only way to stop this killer disease which Margaret Chan has said many times, is only a matter of time not when, is never to allow it to start in the first place. In this respect if we equate the numbers that died throughout the Spanish Flu of up to 100 million worldwide to the one that will eventually emerge over the next 30 years (according to eminent scientists and statisticians it is well overdue), it is estimated that even today if it happened, between 500 million and 1 billion lives will be lost.

Indeed I think that the recent confirmation that a new strain of bird flu has jumped into humans reinforces the case that total reliance on a vaccine strategy is sheer madness - http://www.reuters.com/article/2013/11/14/us-birdflu-taiwan-idUSBRE9AD00W20131114
For the reason why Nature Magazine undertook the damning assault on the World Innovation Foundation (WIF) was because they took to task one of Dr. Declan Butler's friends (Nature Magazine). In this respect WHO primary advisor Professor Albert Osterhaus stated that he had discovered that Avian flu (bird flu) had jumped into humans and could be transmitted from human to human. This was not true and where Professor Ken Shortridge, a member of the WIF had first determined this. Thereafter when Osterhaus was challenged, led a witch hunt on behalf of his friend Osterhaus and stated lies in the article such as one of the WIF's vice-presidents did not know of the WIF but where Robert Huber had undertaken WIF Assignments in . This shows the corruption and power in the global pharmaceutical industry and where Osterhaus is seen as the link with the global pharma mafia. The following article clearly analyses this situation and where Nature Magazine is a tool of Big pharma and not what people think, a prestigious science magazine. The truth is that Nature magazine are at the heart of the pharma mafia with the wrong information and propaganda that they push for the mighty pharmaceutical industry turning over $1 trillion a year and growing.
Therefore we simply have to adopt the global strategy that the man who first discovered that the killer virus had jumped into humanity -http://www.thewif.org.uk/home/shortridge_thailand_2008.pdf
For this situation will continue indefinitely if common sense is applied. In this respect if it were so simple, why is there not a cure for the 'common cold' even though researchers have been trying to find one since modern medical and pharmaceutical science commenced, some 150 years ago ? Unfortunately Politician's do not listen until it is too late and always take the word of the pharmaceutical industry. In this respect they are so stupid to do this, but where humanity will suffer eventually the most virulent killer of all time. The numbers will be immense. Therefore the great irony will be that although the pharmaceutical industry has a mind-set in the people’s minds to save humanity through their curative drugs, they will eventually dispatch humanity to untold deaths due to their suppression of the ‘Source’ strategy that makes little or no money for them. i.e. the pro-active source strategy does not depend on the sales of tens of billions of dollars in vaccines; the reactive strategy. Indeed, the source strategy never lets it happen unlike the drugs strategy that lets it happen and then tries to cure it; a far harder thing to do. What sheer madness in thinking by allowing it to happen and then trying to cure it,  we will be safe ! Common-sense dictates that prevention is far better than cure. But the reason therefore why the powerful pharmaceutical giants killed this only strategy that can literally save humankind from the world's eventual greatest killer of human life is within  the critical article and replies - http://foolscrow.wordpress.com/2010/07/27/return-to-nuremberg-big-pharma-must-answer-for-crimes-against-humanity/

Indeed Nature Magazine conspired with certain senior advisers of the WHO with powerful vested-interests (those that called a pandemic in 2009 including Osterhaus who was the main voice and where thereafter this released tens of billions of dollars in sales of anti-viral medicines for the giant pharmaceuticals) - all authorized by the WHO and where we the taxpayer paid for all these useless anti-viral drugs. For even the Vietnamese doctors working at the coal-face said that Tamiflu was and I quote, USELESS'. Unfortunately for taxpayers throughout the world though who pay for all this fraudulent activity behind closed doors, this goes on infinitum and filling the pockets constantly of Big pharma without relent. Corruption is a facet of western culture as much as it is for eastern nations now. The reason, such massive big business as Pharmaceuticals has made it this way and where eventually the world will start to smell the coffee and realizes this for their survival.
Dr David Hill
Chief Executive
World Innovation Foundation

In this respect also, in an up and coming article we show how 'Corporates Psychopaths' have and are destroying the World and Humanity - watch out for it as it will blow your mind and never see the world again as it is.
The following concerns Osterhaus and Dr. Declan Butler's friend, who has systematically manipulated the WHO so that Big pharma makes tens of billions a year on 'false' pandemics (all paid by the taxpayer, you and me) It makes very interesting reading how corruption has corrupted WHO advisers and magazines such as Nature -  'World Health Organisation ‘Mr Swine Flu’ Under Investigation for Gross Conflict of Interest' - http://www.marketoracle.co.uk/Article15655.html
‘The truth about Trasylol’ – https://au.news.yahoo.com/sunday-night/features/a/25220609/the-truth-about-trasylol/
What you should know about the 'Gates Foundation' and Others, and how they manipulate the system to their own ends and predominantly unknown to the people - indeed they are not the so-called good guys that they make out to be - http://www.opednews.com/articles/Privatized-Ebola-by-Margaret-Kimberley-Bill-Gates_Bottom-up-Top-Down_Ebola_Philanthropy-Giving-141016-114.html