Do Western Governments 'Support' the 'People' or Big Business...that is the BIG Question? 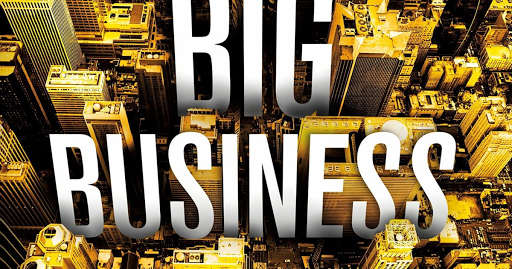 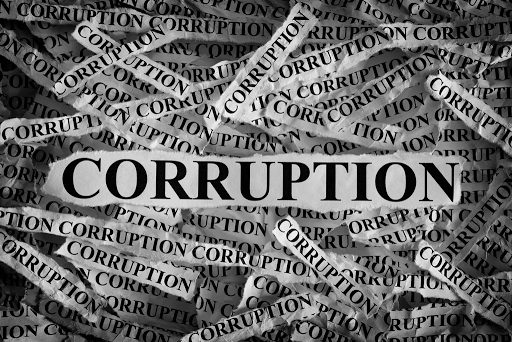 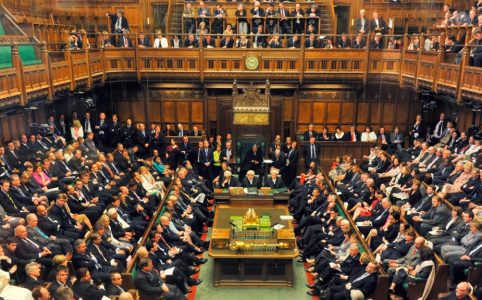 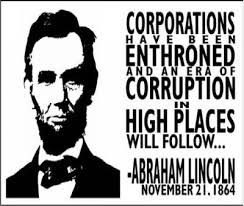 There is certainly a dichotomy in the political management of the and all other capitalist countries where government either supports big businesses or its people.

The two are mutually exclusive as energy has recently shown and where the power companies win and the people lose.  The reason for this I have now come to comprehend is down to the fact that if a nation’s largest companies are affected economically this causes unemployment. The last thing that government wants is that and so the ‘Big 6’ in the case of energy get away with financial murder, just like the bankers and all other mega-businesses that have lowered the standards of living of the vast majority of the British people. But the problem is that this stops new alternative enterprises emerging that can cut costs such as energy and other vital economic services that literally increase a people’s living standards. In this respect I cite the Western Water Highway (WWH) a private sector project that would create 15>20% of the ’s electricity needs in perpetuity through the 24/7 power of the sea. This relatively free energy source would certainly increase the standards of living of the British people through far lower electricity costs but where once built would cause the energy companies to reduce their workforce. But is it sane to keep with the status quo is the big question in the long-term, as conventional energy costs will just keep going up infinitum year-on-year or would we be better to build something that would slash the electricity bills of the British people by up to 90%? That is the dilemma that government has and where it is not generally known why they always invariably side with big business all the time...eventually. Unfortunately this cosiness has another dark side which dictates that innovation is overridingly stifled and where we never get out of the black hole of debt and economic failure when we look at the really big picture. Indeed this international picture shows that 95% of business would also lower their costs if the WWH project and others were built making them far more competitive in the global marketplace to sell their goods. Unfortunately government does not view it this way and cannot see the wood for the trees.


In this respect also, in an up and coming article we show how 'Corporate Psychopaths' have and are destroying the World and Humanity - watch out for it as it will blow your mind and you will never see the world again as it is.