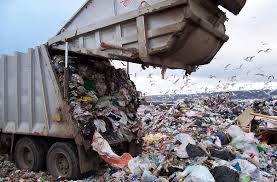 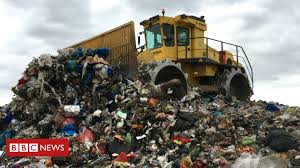 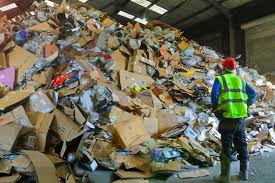 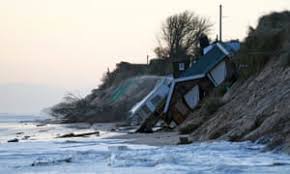 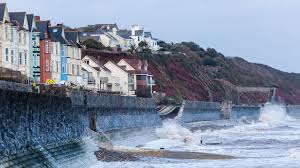 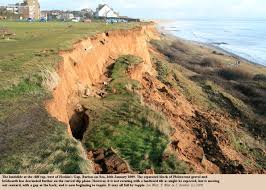 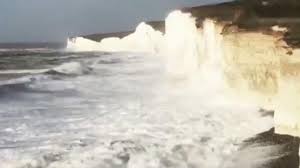 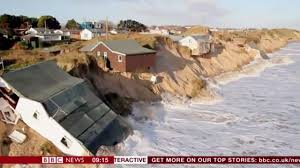 Images by the courtesy of the BBC

All politicians’ rhetoric is a con always, as they only listen to and a small select group of advisers whether it be energy or any other national issue of long-term importance. What government should be doing is setting up a UK-wide system where all the people of the can provide their innovative thinking for the future of . Government does not understand this but where the secret of our economic future resides. Indeed, it is estimated that only a mere 0.1% of the British people’s
creative input is liberated. If politicians have any imagination or intelligence at all, they should consider what the remaining input of the 99.9% would do over time for the nation. sadly this ‘big’ penny will never drop as politicians look for complex solutions where the solution is looking them in the face. A prime example of this is that no politician will respond to what is stated here.

For the ignorance and ineptitude of consecutive governments and over the last five decades has shown me that they simply do not know what they are doing. In this respect because they alienate the ones who really have the answer, the vital solutions never emerge. The big problem with both government and senior civil servants is that they simply do not listen to anyone other than themselves and where they exist in an ‘elitist’ system, not a pluralistic system were all can change the fortunes of the UK. Just one example of countless where government and have not listened to others is how they have allowed our land (basically our most vital asset) to constantly erode our nation’s coastline and where it is 11,070 miles long (approximately just under half the circumference of the world) but even more so, how to fix it. For according to MCCIP, Coastal erosion is occurring along 30% of ’s coastline; 23% in ; 20% in and 12% in . But when a British engineer who was an expert in ferro-concrete came up with a new way to stop this through the use of landfill, they simply did not want to know. An intelligent person would have thought that by killing these two immense environmental demons with just the one stone, they would have welcomed this unique new material and invention with open arms. But they did not. Indeed even thought this new cheap and unique cement based material had no environmental side effects either, but where it would stop coastal erosion and solve our major landfill problem as well through just one British innovation. Soon we will be at our maximum capacity …what happens then, export our waste to others costing hundreds of millions annually in the process? Knowing how government and the civil service think probably so. Therefore ministers and have to start opening up their minds, as the solutions are definitely out there I can tell them and where they overridingly reside in the minds of their people.
Even the great prophet of doom, war and debt creating master extraordinaire (created our total national debt - all public and private to around £15 trillion in reality in 2015 according to the chief economist of PwC -  https://worldinnovationfoundation.blogspot.com/2013/12/politicians-and-whitehall-are-greatest.html ) Blair and his sidekick Brown saw the engineer in Downing Street and even thought that it was a great idea, but nothing was ever heard from him since. But of course what do you expect, he has a brain of a Prime Minister and does not really have a creative brain to see things that others do. Indeed this is one of the root causes of our system failing its people consistently, the man or woman at the top in politics has not a clue how to create a dynamic economy in all truth and history shows that clearly. For bureaucrats and political minds are rather twisted here and would rather solve the problem by selling pots and pans to the world than a new technology that ca metamorphosis into a new technological global industry employing literally 100s of thousands of British people at home - but where of course these people have a first degree from Oxbridge, but a failure-degree in simple common-sense as most intelligent people now know that we have gained over a few decades of seeing how these people really operate. Making wars and all those things that drains the nation of its wealth and people, but do something that is right and really creates wealth...pull the other one as they have not a clue again based upon what history has recorded again over decades.