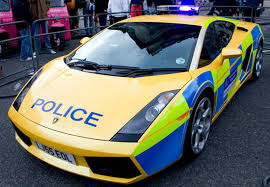 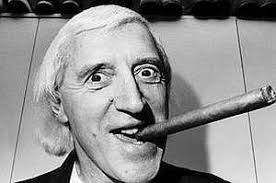 With regard to articles in the press during 2013 concerning payments to senior police officers, how on earth can the British people ever have trust in our establishment figures and so-called national pillars of probity when many are constantly fleecing the public purse?  The disclosure of vast payments into the tens of millions to former chief constables and former BBC executives over and above their basic remuneration packages is a national scandal and especially when the country is in dire financial state that it is. Don’t these establishment figures who are paid by you and me through taxation, understand or care about the plight of our nation; apparently not it appears. If ever a royal commission was needed to investigate and thereafter control these out-of-control government paid senior officers and executives, it has to be this scandal. Indeed before this new loss of public confidence in the system we have had the politician’s expenses outrage and the freebies that they got (and most probably are still getting to a great extent) and then the over bloated payments that senior civil servants have received. With all these establishment scandals that are still unabated apparently and probably more to come out with further investigative journalism, we mere mortals are all inclined to believe that the system totally stinks, needs a rapid overhaul and effective controllable change. For if these extremely disgraceful elements within our society are allowed to continue as they have apparently done so for years, that would be the greatest scandal and corruption against the British people who pay for everything through tax. Indeed who is there to look up to these days within our society; evidently hardly anyone and the reason why the British people do not trust the establishment any more to a very high degree I have found at the pub bar?


Establishment 'Paedophiles' including our political leaders. Who would have thought that the list would include Blair and Brown - http://www.seancopland.com/articles/sex_offenders_register_free_online_search.html
Posted by World Innovation Foundation Blog at 13:38