UK's Debt is far more than what people really think 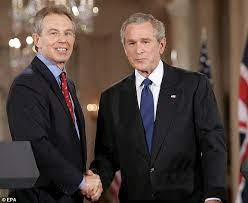 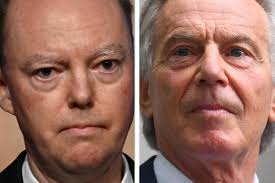 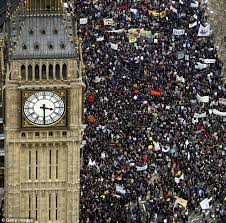 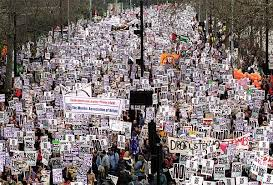 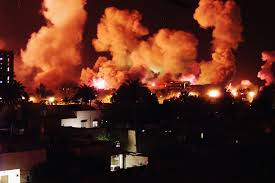 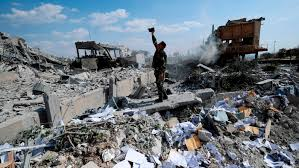 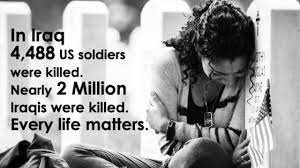 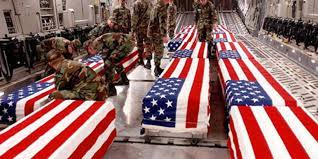 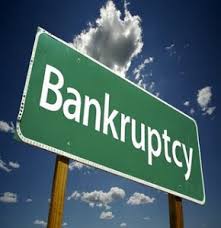 
The will not move forward in any meaningful way until government understands that it is the major part of what is wrong with the current system.


Indeed the great problem is that government never learns because does not allow it to do so. The steady-state is all that matters and why rock the boat when at the end of it if you do nothing you get very well looked after. There is no incentive therefore for government to learn because they are looked after from political and bureaucratic birth to grave. Not until gets a culture of risk and creative indulgence will move forward. Therefore the great stumbling block to future economic dynamism is government itself. It is time that it looked itself in the mirror and asked deep and searching questions about itself.

But there are either too many people in the UK with their heads in the sand or are oblivious of the economic state of the nation. For it is dreadful to say the very least.


Indeed with regard to the UK's overall debt, the chief economist at PwC on far better economic projections than today in 2009 and shortly before Labour left office, calculated that by 2015 the nation's total debt would be £10.2 Trillion but where they stated that the range of our debt could be as high as £11.5 Trillion - http://pwc.blogs.com/press_room/2010/11/pwc-projects-total-uk-public-and...


The 's actual total debt is therefore far more than what most people really think.

But added to this and according to MoneyWeek magazine as a single example from financial/investment analysts, who correctly predicted the 'crash' and global financial 'meltdown' in 2008/2009, the debt crisis will create a devastating effect on the British people in the near to medium future and where our government will steal from us all through stealth taxes to pay off the interest alone (projected to be a minimum of £70 billion alone by 2015) -
How to survive the final phase of Britain's debt crisis (April 2014) -
http://pro.moneyweek.com/myk-eob/LMYKQ401/?h=true