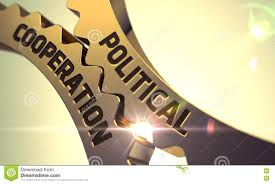 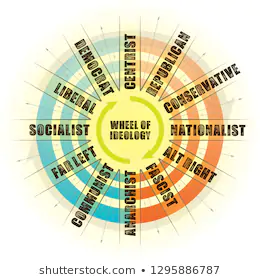 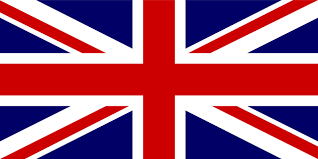 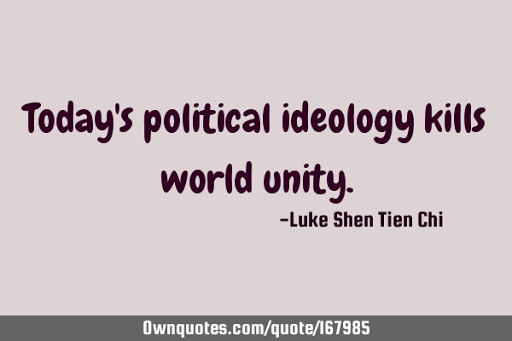 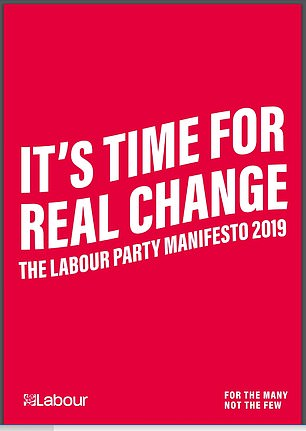 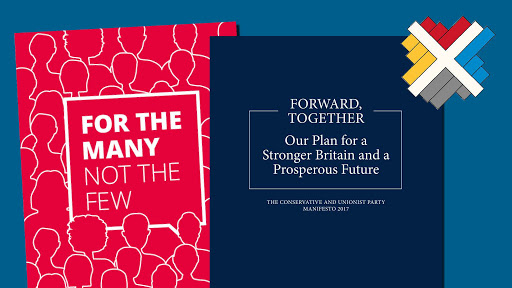 I cannot understand the thinking of our political leaders who would rather attack each other than get the country jointly back onto its economic feet (Cameron warns of HS2 betrayal..27.09.13). But Cameron is also wrong with his economic projections for HS2 and the eventual costs which will no doubt escalate far in excess of £50 billion. What Cameron and Miliband should be doing is laying the new economic foundations together for the in the long-term and not just trying to tweak the present system with isolated infrastructure projects that at the end will probably add very little in the way of the future jobs that the British people will need. In this respect HS2 upon completion in my humble opinion will only create tens of thousands of new jobs if that at all. For what government should be doing is thinking ‘holistically’ in terms of decades not mere 5-year political intervals and single entity eggs all in the one basket mentality. That is in reality what HS2 is. No therefore is my response to HS2 and where the has to have an economic ‘blueprint’ that spans at least four decades and where the fundamental building blocks of this new vision should be the creative thinking of the British people themselves – proved historically to be the best inventive brains in the world by far. Unfortunately government totally forgets this as they are oblivious to the fact that creative thinking starts the whole process off for a future dynamic economy, no matter if it is the or , or . Indeed without this mindset we are not even under the starter’s orders and overall our creative strengths lay constantly dormant. For not until the people of this country have the creative infrastructure put in place for them by their politicians, so that this world-leading thinking can be liberated, will Cameron or Miliband make any real economic long-term headway or progress for the people of this great nation. Indeed again, we have to think in time horizons of decades and in terms of a multifaceted economic development, not just mere isolated infrastructure cases that will probably just add more economic burden onto the taxpayer who constantly foots the bill for our politician’s mere whims.