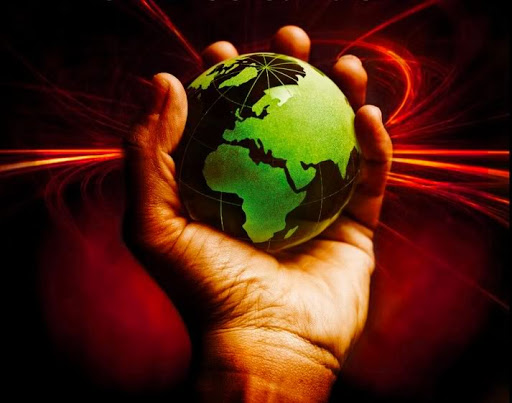 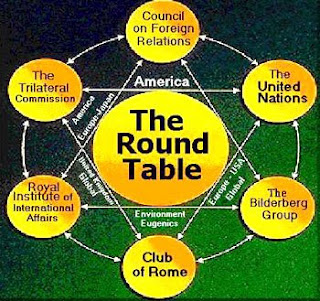 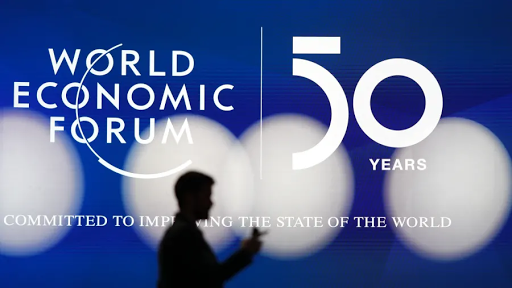 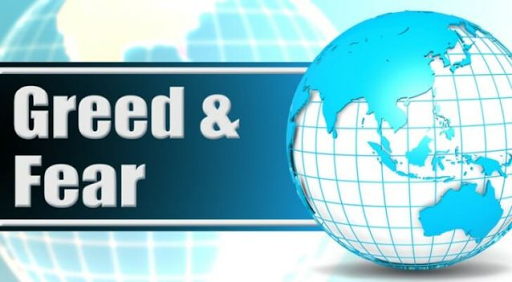 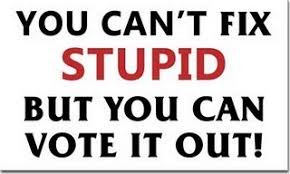 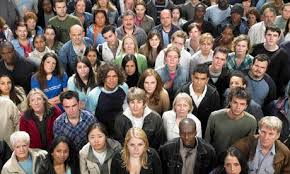 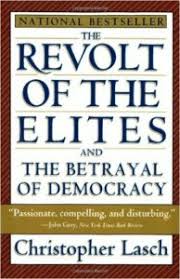 
The problem is that the wisest people never get a chance to express their opinion and that is why nothing really moves on to better times. Indeed if the usual bog-standard people who are always cited were so wise, why are we all in the terrible situation we find ourselves today, huge debt that we shall never pay off (PwC chief economist predicted in 2009 on better economic projects that the UK's total debt would be a staggering $16.4 trillion) and where there is no prospect of a dynamic future emerging - just bog-standard house-building that will saddle us with even more debt?

The great problem in the West and overwhelmingly in the is that we have an 'elitist' system in place and not a pluralist system of involvement in place. That is why we never get the answers out that would most probably project this nation to new heights. But with the elitist dogma that is in place there is no chance of this ever happening...never ! You only have to see the state of the economy to see that and where as the 'city' for example, these chaps were all supposed to be the brightest of the brightest (most out of the Oxbridge class and politicians included here as well), so why did it go so horribly wrong. The answer, these guys had not a clue other than to create monumental debt and amass huge fortunes for themselves in a matter of a few years and all the people's total expense and it has to be said, demise.

I could go on and on but where is a prize specimen here also and the steady-state/don't rock the boat mentality that has manifested itself over decades into a hindrance to the nation's propensity to develop. All these types also 'wise men and women', but of course getting paid handsomely for doing basically, nothing for Britain. But  in reality doesn't the situation that we are in show that they are not really wise individuals, as if they were nation would be booming? It certainly is not as we all know so why are these 'elites' allowed to run the nation is the big question? That is where of course great wealthy family and privileged backgrounds come in and it is not what you know but who you know. Therefore not a 'meritocracy' but in many ways an 'elitist' dictatorship that continues unabated.

Question time is another where so-called people with most of the answers appear but where unfortunately nothing really changes again with these wise people's thoughts. Therefore overall we have got to start thinking in terms of probability theory and where the more people are involved with an economic endeavour (that is what the is in reality) the more chance that will become a success in the future times.

Indeed, as an update on 28 August 2014 the BBC's Teletext services ran the news entitled, 'Deeply' elitist UK locks out Talent'. This was based upon a study report released by the Social Mobility and Child Poverty Commission that stated the UK was "deeply elitist" according to their analysis of the backgrounds of more than 4,000 businesses, political, media and public sector leaders. These 4,000 leaders were predominately educated at independent schools and Oxbridge and where this system still dominate these top roles in politics, business and the institutions.

The report and findings concluded that key institutions did not represent the public that they serve.

But these elites ruin the country in the long-term as the financial meltdown and history has recorded. Indeed these bankers were and still are part of the elites who destroyed the living standards of more than 80% of the British people through their mismanagement of the financial system. In this respect they and the elites profess to know better than everyone else but where these sheltered life individuals know very little about the real life that most live. Indeed they have no idea at all of how  to create a dynamic economy. For if we compare them to the great innovators that have through their unique thinking made the modern world what it is today, we find that around 75% of all the fundamental thinking that created these enormous technological breakthroughs, did not emanate from the 'establishment', but from the minds of normal 'non-elitist' people. Indeed the history of science and technology is full of these creative individuals who have changed the world forever and where in the main came from either working or middle-class backgrounds.

Therefore if political leaders, senior executive bankers, corporate leaders et al took a leaf out of what this history states and the thinking that has revolutionised the world, they would make sure for the nation's good that far more normal 'un-elitist' people were engaged in running our governments, big businesses and the banks etc. For if these 'elites' were so good (they have through connections been in control for time immemorial) we would have a far, far better society for all instead of the  growing and great rich-poor divide that pervades Britain today. Indeed, the country's debt and economic prospects have suffered through the mismanagement of the nation by these so-called know-it-all 'elites'. Unfortunately with them left in power ,the nation will inevitably become poorer for 90% of the people, but where of course, these 'elites' will become even richer than ever before.

Is this a far society? No is the short answer and where the figures now show this clearly with the ineptitude of the 'elites' who are basically controlling the people through their power and immense wealth. We have been telling government this for years but because of their stubborn elitist mentality (only the few have the answers), it is like speaking to the preverbal brick wall. Time I think to think differently about these so-called wise people f we are to have an economy that can support us in the future. But, most probably these wise people will continue to do their so-called wise thinking and we shall be deeper in the mire/proverbial than we are now in another 20 years time. We shall have to see but history shows that if we do not start getting a system in place where the creative thinking of all the British people can be harnessed, not a great deal to look forward too I am afraid. But there again all these wise people will be making a packet while burns (sorry the burns).


What you should know about the 'Gates Foundation' and Others, and how they manipulate the system to their ends and predominantly unknown to the people - indeed they are not the so-called good guys that they make out to be - http://www.opednews.com/articles/Privatized-Ebola-by-Margaret-Kimberley-Bill-Gates_Bottom-up-Top-Down_Ebola_Philanthropy-Giving-141016-114.html

Establishment 'Paedophiles' including our political leaders. Who would have thought that the list would include Blair and Brown - http://www.seancopland.com/articles/sex_offenders_register_free_online_search.html