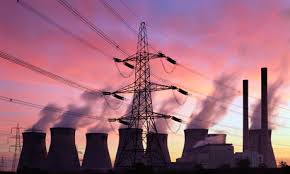 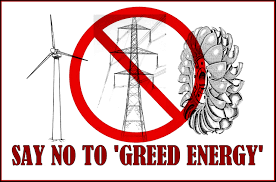 Foreign ownership of energy supplies and generation literally means that the British people are held to ransom in perpetuity now.


The increase in energy prices by Centrica the owners of BG and the constantly increasing energy rises generally has a much wider story to tell the British people. In this respect some quick statistics may help and according to SERIS ,


9.   over half of offshore wind farms are owned by foreign governments.


Therefore we no longer control our energy supply by a long way and are totally beholden upon our foreign energy owners to play the game fair. But will they? I very much doubt it and where shareholder’s returns are all that really matters. Why did we allow these primary industries to fall into foreign hands and where energy controls business and families? Indeed without energy business cannot operate and the British people cannot exist. For these industries are vital and should never have been allowed to be sold. In this respect unlike other EU countries that have banned their sale on the grounds of national interest, successive governments have allowed them to be sold off. Now these foreign energy concerns can hold the country literally to ransom.