Does the UK Government ‘CARE’ more about the European Union (EU) than the People of Britain? 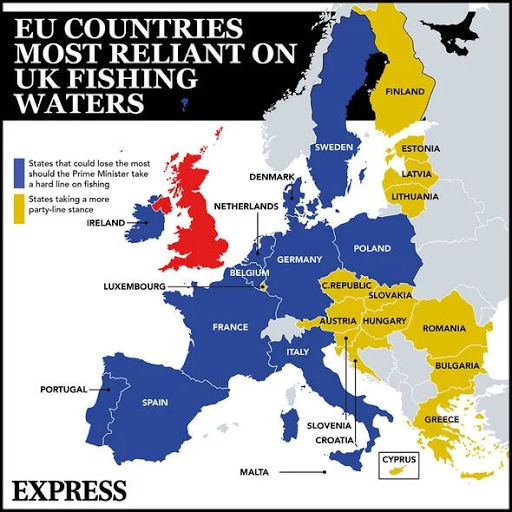 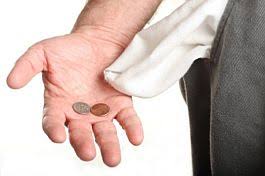 
Oxfam’s report, A Cautionary Tale, finds that austerity measures introduced to balance the books following the €4.5 trillion bank bail-out are instead causing more poverty and inequality that could last for the next two decades.


Therefore does the UK Government ‘CARE’ more about the EU than the People of Britain?


It appears that way as whatever happens, from continual high immigration that we as a small geographical country cannot support or unbridled legislation that ultimately benefits only the corporation (The new EU-USA trade pact just an example if it goes through that gives total power to corporations and not to sovereign states) or persistently reduced liberties of the people, the government always sides and gives way to the EU.


Therefore would we the people be better off out of the EU or not?   What’s your opinion?


For every time that this question is asked the usual scare stories appear in the media such as the would lose out big time with EU trade if we left. But why is this the case as the buys far more from the EU every year than they buy from us? The question has to be asked therefore, will the EU suddenly stop selling their goods to us in the and forget about us? I think not as no-one cuts their own economic throat unless they are certified mad.


Therefore politicians and corporations in my mind only put out scare stories to protect their own financial and economic good and to increasingly have more control over the people.


It is about time that we said enough is enough and came out of the EU in my mind and stood on our own two feet again, just like had to do some 50 years ago. Then they lived in abject poverty but where now they have one of the highest per capita incomes in the world and where this is increasing constantly. Therefore if with no real assets or financial power can do it, certainly the can.


Considering this fact, there is something rather strange about this whole UK-EU thing and where our politicians appear to be keeping their reasoning for not coming out a one-sided story? It is about time therefore that we had that EU Referendum but without the scare stories that abound from the very few and not the many.