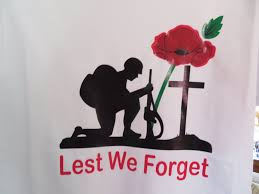 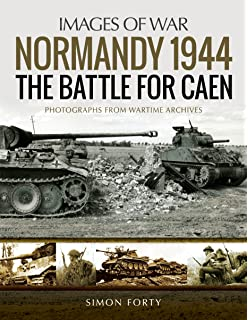 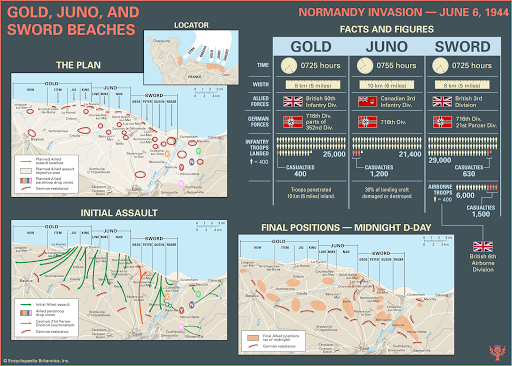 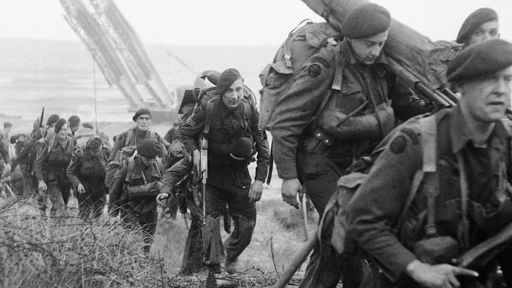 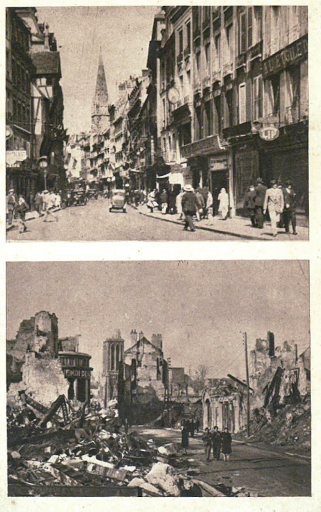 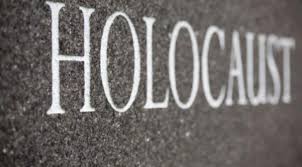 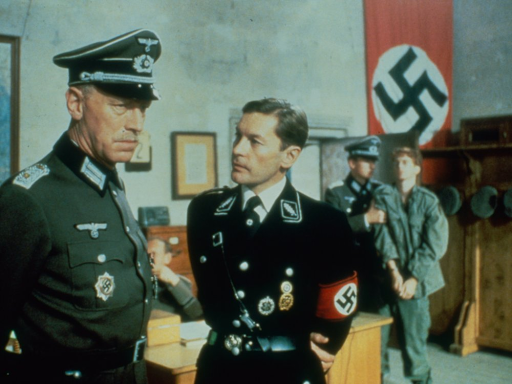 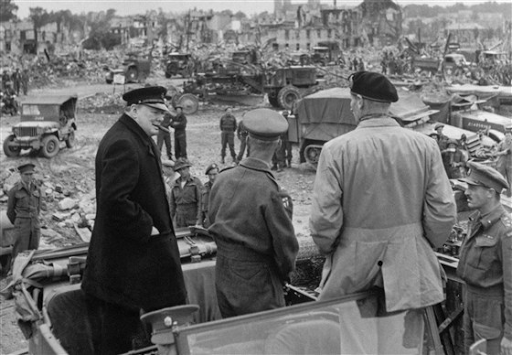 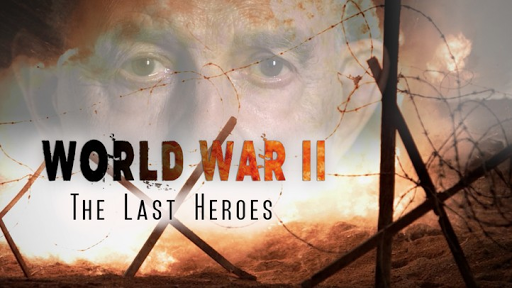 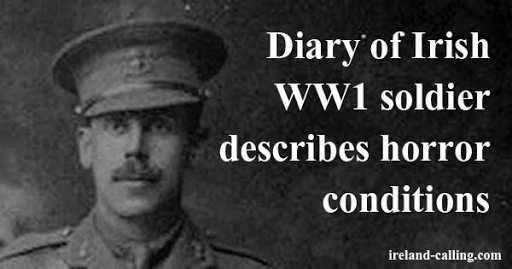 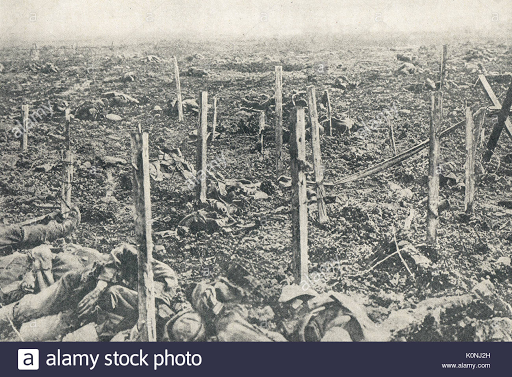 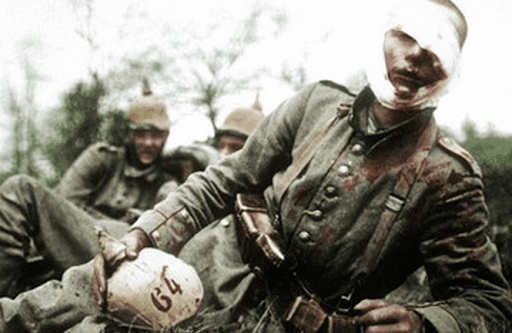 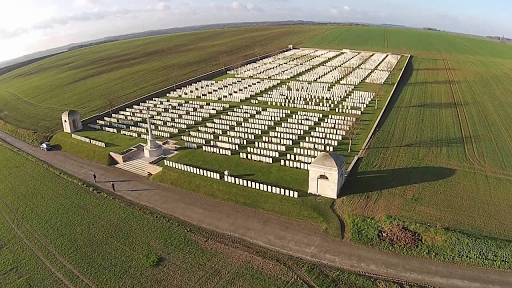 When ‘Remembrance Day’ happens every year on 11 November, I am always humbled by the fact that humanity came together to defeat an evil like no other in the history of mankind.   In this respect the world would not be like it is today if Hitler had built the ‘bomb’ first and where historical information uncovered after the end of WW2 determined that he was not that far away from securing the world’s most destructive weapon of all time - for just only one of these bombs had a deadly killing factor going into the hundreds of thousands as was shown later. Indeed, we in would now most probably live in a world controlled by dark forces (the 1000 year Reich) and where humanity would have been subservient to the will of this evil.


My late father who was a medic and stretcher bearer always at the front once said to me that it was like hell on earth as they were relentlessly pounded 24 hours a day by the Nazi war machine for months on end. One minute a colleague at his side, the next completely obliterated and nowhere to be seen. But his most distressing scene of all was when the British army liberated a Nazi death camp on the way to . He then knew the reason clearly for why he had been fighting this horrible war and why he had risked his life time and time again. It was not for the bravery and valiantly medals that he had been awarded from D-Day onwards, but for the overall future freedom and inhuman suffering that humanity would endure under such a tyrannical and evil controlling power.  That was the only time that he ever opened up to me or to any others and where I have found the same with other war veterans. Over the years I have come to understand the reason for this and where they only wanted to forget the living nightmare that they had all experienced. Therefore when 11 November comes everyone should reflect on the fact that millions gave their lives so that humanity can now live predominantly in a free world and where freedom is a reality, not what it could have easily become. We should never forget what happened and our young should always be told what their forefathers did for their freedom.