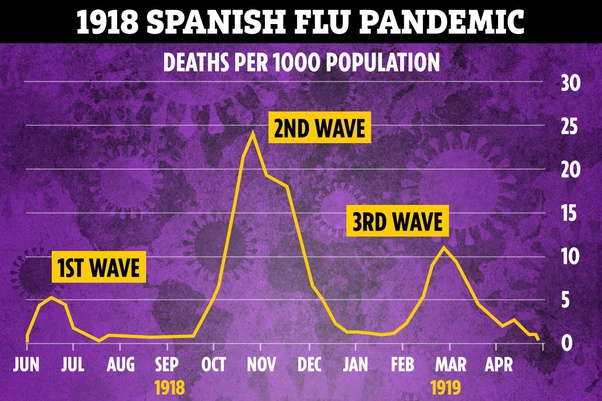 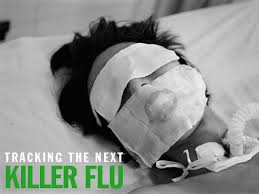 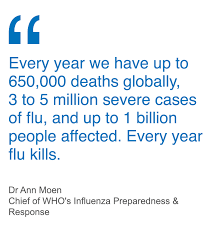 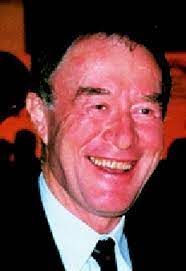 Professor. Dr. Kennedy Shortridge
We have been telling people in authority and governments now for nearly 6-years that the vaccine strategy to defeat bird flu and its transference to humans is sheer madness, as bird flu viruses are constantly mutating. Therefore the new so-called bird flu vaccine that was announced recently and stockpiled for the great and the good, is a useless exercise. In this respect the new H6N1 virus that has infected a Taiwanese's women  is just another example and this process will continue infinitum. You just cannot create a universal vaccine for bird flu and that is fact. Indeed the only way to stop this killer disease which Margaret Chan has said many times, is only a matter of time not when, is never to allow it to start in the first place. In this respect if we equate the numbers that died throughout the Spanish Flu of up to 100 million worldwide to the highly pathogen pandemic that will eventually emerge, it is estimated that between 1 billion and 2 billion lives will be lost. Therefore we simply have to adopt the global strategy that the man who first discovered that the killer virus had jumped into humanity devised that worked and saved millions in Hong Kong in 1997 -
(1) https://www.asiaresearchnews.com/html/calendar.php/eid/1553/cid/2/research/medicine/administrator_account/international_symposium_on_avian_influenza.html
and
(2) http://www.thewif.org.uk/home/shortridge_thailand_2008.pdf
And to know the reasons why this strategy was suppressed by the giant pharmaceutical companies you should visit - http://foolscrow.wordpress.com/2010/07/27/return-to-nuremberg-big-pharma-must-answer-for-crimes-against-humanity/
For the reason why Nature Magazine undertook the damning assault on the World Innovation Foundation (WIF) was because they took to task one of Dr. Declan Butler's friends (Nature Magazine). In this respect WHO primary advisor Professor Albert Osterhaus stated that he had discovered that Avian flu (bird flu) had jumped into humans and could be transmitted from human to human. This was not true and where Professor Ken Shortridge, a member of the WIF had first determined this. Thereafter when Osterhaus was challenged, Butler led a witch hunt on behalf of his friend Osterhaus and stated lies in the article such as one of the WIF's vice-presidents did not know of the WIF but where Robert Huber had undertaken WIF Assignments in South America. This shows the corruption and power in the global pharmaceutical industry and where Osterhaus is seen as the link with the global pharma mafia. The following article clearly analyses this situation and where Nature Magazine is a tool of Big pharma and not what people think, a prestigious science magazine. The truth is that Nature magazine are at the heart of the pharma mafia with the wrong information and propaganda that they push for the mighty pharmaceutical industry turning over $1 trillion a year and growing.
The following concerns Osterhaus and Dr. Declan Butler's friend, who has systematically manipulated the WHO so that Big pharma makes tens of billions a year on 'false' pandemics (all paid by the taxpayer, you and me) It makes very interesting reading how corruption has corrupted WHO advisers and magazines such as Nature -  'World Health Organisation ‘Mr Swine Flu’ Under Investigation for Gross Conflict of Interest' - http://www.marketoracle.co.uk/Article15655.html .
Want to know what the "Covid-19 vaccine" global pandemic scam is all about, well you have just read it and where things are far more corrupt than they ever were in 2009 when the above highly researched article was published.
Based on the Swine Flu outbreak in 2009, vaccines will never save us from an equivalent of Spanish Flu even if there are any that really work - for the time horizon says so.
Time Horizons for the 2009 Swine Flu Pandemic against the 1918 Spanish flu
Detection
Time Scale - 0 months
Swine Flu first detected – Influenza A, Novel H1N1 "swine flu" was first detected in Mexico City and was made public March 18, 2009. Therefore the first causality was probably at the beginning of March 2009 taking into account the incubation period.
First Death in USA
Time Scale + 2-months later
at the end of April 2009
1st Vaccine Approved
Time Scale + 6 months 2 weeks
The U.S. Food and Drug Administration (FDA) approved the new swine flu vaccine for use in the United States on September 15, 2009.
Vaccine 1st ready for use in USA
Time Scale + 7 months 1 week
The vaccine was first ready from mass production and used on 5th October 2009 in the USA
Most Vaccinated City in the USA by 22nd March 2010
Time Scale + 1 year 1month 1 week
Massachusetts vaccinated more residents against the swine flu and seasonal flu in the fall and winter than any other state.
Up to the end of Winter (March 2010) - The Massachusetts Department of Public Health says 36 percent of residents were inoculated against the swine flu, also known as H1N1, compared with 21 percent nationally. Seasonal flu vaccinations were administered to 57 percent of the population, compared with 37 percent nationwide.
A mere 36% in one USA city and where nationally only 21% had the vaccine by March 22nd 2010.
And remember that the Spanish flu took up to 100 million lives and most died within 6 months of the first death.
The above facts cannot lie as they happened as history has recorded (but big pharma will no doubt try to change history of course with their lies over time). Indeed it shows that drugs would never save us and those who think that they will are totally deluded or have interests with giant pharmaceutical corporations.

Dr David Hill
Chief Executive
World Innovation Foundation
(updated - 3 August 2020)
What you should know about the 'Gates Foundation' and Others, and how they manipulate the system to their own ends and predominantly unknown to the people - indeed they are not the so-called good guys that they make out to be - http://www.opednews.com/articles/Privatized-Ebola-by-Margaret-Kimberley-Bill-Gates_Bottom-up-Top-Down_Ebola_Philanthropy-Giving-141016-114.html
In this respect also, in an up and coming article we show how 'Corporates Psychopaths' have and are destroying the World and Humanity - watch out for it as it will blow your mind and never see the world again as it is.