Iraq, Afghanistan and Syria in current times shows that Humanity has learnt hardly anything at all 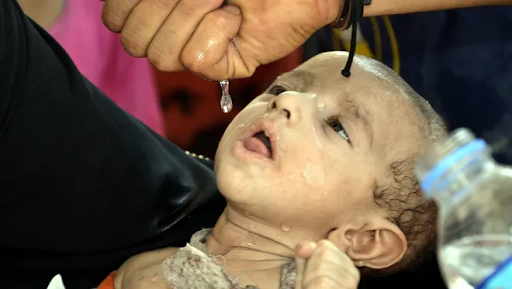 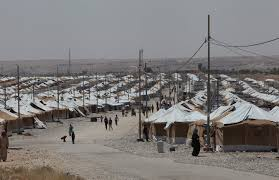 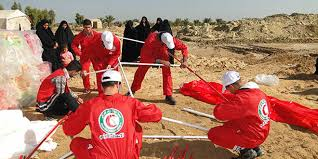 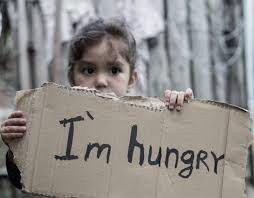 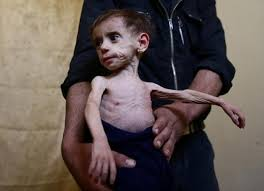 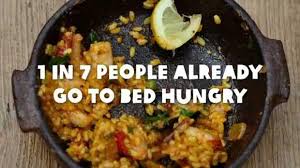 As , and in recent times shows and and most probably in the future, when Creator made man he made a bad job of it. In this respect we spend more on wars and killing each other than feeding the world and making humanity a far better caring world-order. Indeed we spend well over $1 trillion every year on weapons of mass destruction and in the name of so-called defence. Therefore in a world where God supposingly created man, this is alien to the teachings of a unified people made by a creator's vision and where everyone in the eyes of such a creator are equal. But man made a bad job of implementing religions also and where more wars and conflict are made in the name of religion than anything else and where the Christian religion being the most prolific, as it is the West's predominant religion with the most fire-power to destroy the human existence. Therefore if there is a God, he certainly would not associate himself with present man that he supposingly designed or intended to be custodians of his world. Indeed over $1,000,000,000,000+ for just one year alone could eradicate most of humanity’s killer diseases and provide for a sustainable and peaceful future world order. But what do we do, we would rather do the opposite. Therefore man is not really an intelligence species at all in the true sense of the meaning and far from it, as present-day man would rather destroy the human continuum than preserve it. Unfortunately that is the truth of God’s human creations and where it should have been far different than what it is today. Indeed this illogical manifestation is at the root of all the world's problems - the fight between the perceived evil and good and where one could postulate using common-sense and intelligence, that in the current world paradigm of human existence, good could quite easily be equated to the evil in mankind.
'9/11: Decade of Deception (Full Film NEW 2015)' -  https://www.youtube.com/watch?v=xqqelDq4P48
'Yugoslavia: The Avoidable War' - https://www.youtube.com/watch?v=u04IL4Od8Qo
'Syria is the Middle East’s Stalingrad' - http://www.globalresearch.ca/syria-is-the-middle-easts-stalingrad/5498872


References:
Daesh (the Islamic State) may be a clear pointer that wars are created for the vested-interest of certain powerful nations and their partners, as the following article outlines in some depth. 'Why ISIS Exists' - http://www.opednews.com/articles/1/Why-ISIS-Exists-full-arti-by-Joe-Giambrone-911-Saudi-Arabia_Arming-Saudi-Arabia_Assad_Complicity-151213-246.html